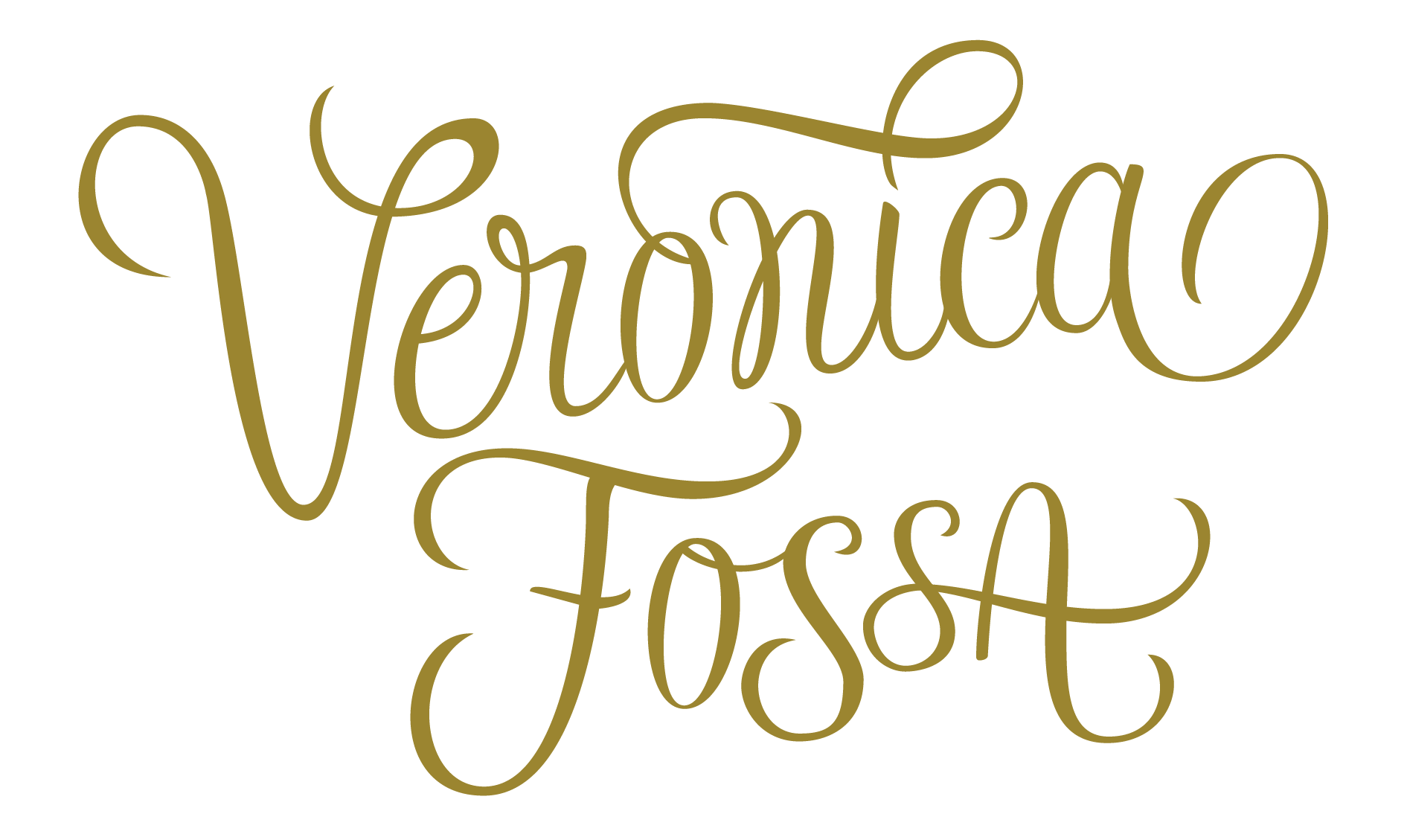 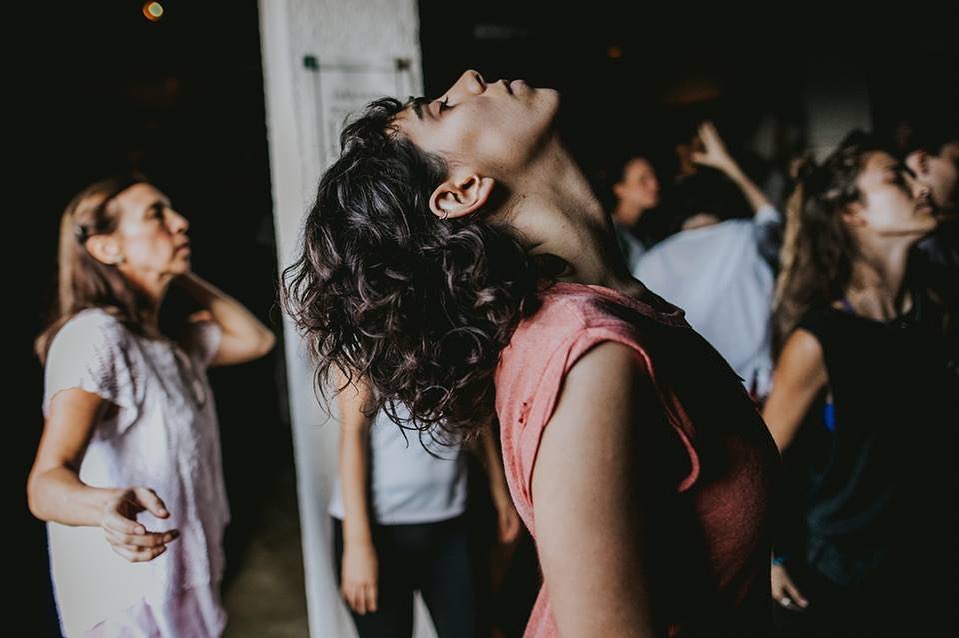 If you want to enjoy a productive day, you need to make a great start. An intentionally creative morning routine will help you achieve this.

During the summer, I often miss my summer mornings when I lived in Finland. I miss the outdoor swimming pools and saunas at affordable prices, cycling, and free morning yoga classes at dawn in the parks by the seaside in Helsinki.

But it’s not just the movement that I miss. I miss gathering my creative crowd of freelance and creative people for breakfast and chatters in the striped coffee hut in the market square.

Overall, I know that it’s a combination of both movement and creative inspiration right from the morning.

Instead, during the summer, I have to lock myself indoors all day long because of the muggy weather of Pianura Padana, in Italy, where I live.

However, this summer, I almost replicated my Nordic morning routine. The City of Thiene, my hometown, offers free summer outdoor and indoor classes for both children and adults by partnering with local gyms, yoga studios, and sports clubs.

I’ve opted for a solid and awakening yoga practice in the park at 5:45 AM. For someone like me who has a hard time with mugginess, this is a great way to still sport outdoor.

Even though sometimes it’s challenging to wake up at the crack of dawn, doing exercise early in the morning is a great way to start off the day and go to work with a smile—and more grounded. Also, the ancient science of Ayurveda also says so.

Why waking up early is great for you according to Ayurveda

There is an ancient science explaining the benefits of waking up early. According to Ayurvedic principles, you should wake up in Brahma Muhurta, meaning one and a half hour before sunrise.

When you wake up early, the predominant dosha is Vata, a powerful and active dosha. If you wake up during the Vata period of the day, you can perform your activities with more energy.

If you wake up during the Vata period of the day, you can perform your activities with more energy.

However, if you wake up later (between 6 am-10 am), the next dosha cycle of the day is Kapha, which is generally living at a slow pace.

If you wake up during Kapha, you will have a feeling of heaviness and drowsiness during the day.

The physical and mental benefits of early rising are great. The other benefit is that the morning offers peace and serenity, which most of us can’t find during the day.

Yoga, the quintessential morning activity but not the only one

Some people like running in the morning. Others prefer the stillness and calmness of yoga studios. However you like your morning routine, besides yoga, there is great potential to stimulate creativity by getting together with other people.

Early morning is a moment in the day when there are not many activities yet. “I’m busy” as an excuse for not accepting an invitation is kind of unlikely to be realistic.

There is great potential to activate mind & spirit in the early morning by connecting to other people.

Here are three more ways to harness the power of early-morning rising to be your most creative at work.

I’ve recently connected to the organizers of WAKE, a morning party happening on a weekday consisting of yoga, dance, and healthy food & beverages, which takes place in major Brazilian cities.

WAKE Invites people to reinvent their daily routines and awaken to new relationships with themselves, the city, and others. It’s not a rave, not an afterparty, and not a business.

People who want to attend need to go to sleep earlier the night before, but according to the organizers, this doesn’t seem to be an issue at all. WAKE events are so popular that they are always sold out.

Creative Mornings, a morning event for the creative crowd

Creative Mornings is a popular morning event amongst the creative crowd. The concept is simple: breakfast and a short talk one Friday morning a month. Started in 2008 by Tina Roth-Eisenberg in Brooklyn, New York as an ongoing, accessible event for New York’s creative community, it now includes 205 chapters all over the world.

Likemind, a morning event based on coffee and conversation

Likemind is a free monthly event held on the third Friday of each month at various cafés around the world where folks gather for coffee and conversation with people who are more interested in your heart than your business card.

As described in this New York Times article:

Likemind events have no formal structure, no fees and typically no agenda. But participants exchange ideas, job tips, and useful contacts, while also batting around ideas about technology, art, business, and culture.

As the saying goes, early to bed, early to rise, makes a (wo)man healthy, wealthy, and wise. And you, are you a morning person? Do you enjoy morning activities?

I would love to hear about how you harness the power of morning to lead a creative, fulfilling life. Is there anything I mentioned that you’re already doing? Is there something you’re doing that I didn’t talk about?

The more tips we can compile, the better! I’m sure someone else reading this article would love to hear what works for you. As always, you can connect with me on Instagram.

This article is an adaptation from an edition of Pausa Pranzo, my monthly newsletter, which I’ve written for my subscribers.

If you would like to read new ideas, stories, and insights to build more ‘human’ employee experiences and businesses. Sign up for it below.

How this New Zealand Company Created a Great Breakfast Program for its Employees With Little Resources, and You Can Too

The Beginner’s Guide to Food Programs